With pressure from small business owners to expand New Jersey’s limited supply of liquor licenses, legislators continue to re-work the bill proposing the issuance of new liquor licenses. Under the most recent amendment, which had testimony before the respective legislative committees on October 22, 2018, there is hope that both current license holders and potential future license holders will find positives in the new law.

What Does the New Bill Propose? 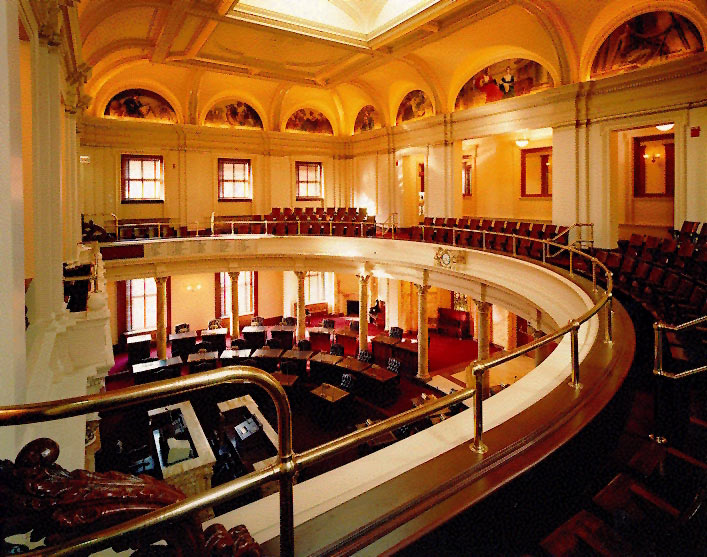 The original bill already made major transitions in New Jersey’s liquor license laws. However, in the newest version of the bill, it establishes a new license that would be available only to restaurants, while breweries would be left to their own current regulations. These restaurants would be able to operate similar to any other plenary retail consumption license, but with the restriction that they could only allow service of alcoholic beverages to tables. Unlike current plenary retail consumption licenses, these restaurants would not be permitted to have any bar on the premises. The hope is that this restriction in the form of service would provide current license holders with a limited advantage and would satisfy some of their concerns.

What is the Price of these New Liquor Licenses?

Due to the restrictions on these new licenses, the fee would be significantly cheaper. Based on the new proposal, these licenses would only range from $3,000.00 to $10,000.00, based on the location of the license. Unlike the current liquor license laws, these new licenses would not be subject to population caps and municipalities could seemingly issue an endless amount.

Not All Parties Are Happy with the New Proposals

While supporters of this bill believe that it will cultivate small businesses and allow the burgeoning restaurant industry to help revitalize certain towns (as we have seen in areas like Asbury Park, Jersey City and Hoboken). On the opposite side, opponents of the bill (mostly liquor distributors and current license holders) believe that it will be an impossible task logistically because while overall sales will remain stagnant but delivery and shipping costs will increase dramatically. Additionally, Regulators like the New Jersey Division of Alcoholic Beverage Control are fearful that they lack the manpower and resources to oversee and regulate countless new licensees. The truth is that all of these concerns cannot be addressed to make everyone happy. The hope is that continued negotiations leave each side of the fence comfortable with the end result.

Only time will tell what will happen with these potential new laws. Unfortunately, both sides of the argument seem to think that the proposed laws are not fair to their respective interests. If you currently own a liquor license, would like to purchase a liquor license or if you have been issued a notice of charges from the NJ ABC, contact the NJ ABC Liquor Law Attorneys at Proetta, Oliver & Fay.