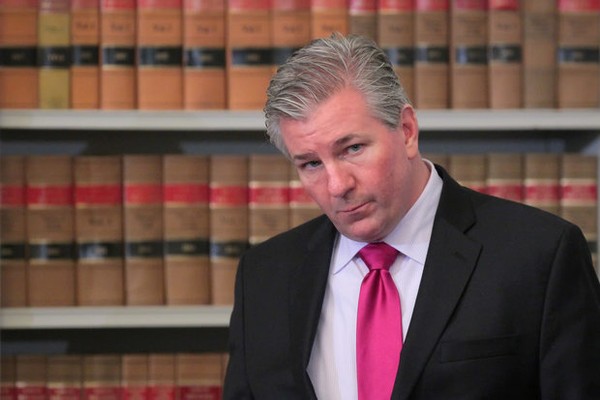 On September 21, 2018, the Director of New Jersey’s Division of Alcoholic Beverage Control, David P. Rible, issued a Special Ruling on Limited Breweries (commonly referred to as a microbrewery or craft brewery) operating in New Jersey. Since the 2012 legislative amendment (N.J.S.A. 33:1-10(1)(b)) that led to the explosion of Microbreweries here in New Jersey, these breweries have operated with little-to-no guidance or oversight. The 2012 Amendment was intended to promote the craft beer industry and create a demand for these products. This led to microbreweries acting like retail consumption licenses and operating like pseudo-restaurants with live music and sporting events, which many Class “C” Consumption Licenses (restaurants, bars, liquor stores) felt exceeded the intent of the original legislation and violated New Jersey’s three-tier system. According to Director Rible, the 2012 amendment was “not indented to establish a new consumption venue at the brewery.” However, in the Director’s opinion, craft breweries were treating their “tasting rooms” like consumption licenses and he felt it necessary to set forth this Ruling, pursuant to N.J.S.A. 33-1-39, to “reign-in” this behavior.

Currently, there are 88 limited brewery licenses and 23 pending applications in New Jersey. These breweries have been offering on-site activities like trivia night, paint and sip, live music, live music, live sporting events and even yoga nights. The Director’s Ruling does not prevent these event, but it places certain restriction on how many of these events may take place and what notifications must be provided to the Division in advance of any on-site or off-site event. For more information on the details of Director Rible’s Ruling and how it may effect the industry, please see below.

What Can Limited Breweries Do Now?

In an effort to balance the Division of Alcoholic Beverage Control’s concerns for protecting the health, safety and welfare of the people of New Jersey throughout moderation and responsibility with the responsibility to encourage trade stability and economic competition, the Director Rible issued this Special Ruling. Specifically, Director Rible’s ruling sets for the following:

What Happens If A Craft Brewery Violates this Ruling?

In the Director’s Ruling, it was made clear that violations of these restrictions could result in administrative penalties or non-renewal of the manufacturing license. The nature and severity of these penalties is unclear but Limited Breweries would be wise to avoid any violations.

Are There Going to Be Any more Changes in the Future?

Director Rible’s Ruling is likely a precursor to new regulatory adoptions under Title 13 of the New Jersey Administrative Code. Depending upon the feedback and reception throughout the Alcoholic Beverage Industry to this Special Ruling, all or some of these proposed restrictions may be adopted.