The federal authorities at the Department of Treasury, Alcohol and Tobacco Tax and Trade Bureau, recently entered into a compromise with Heineken USA Inc. based on allegations regarding free draft systems and other perks provided to retailers by the beer giant. Under the terms of this “Offer of Compromise”, Heineken must ... Read More 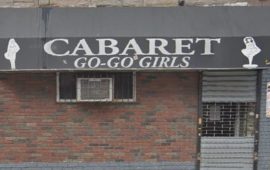